Race and the Wild West 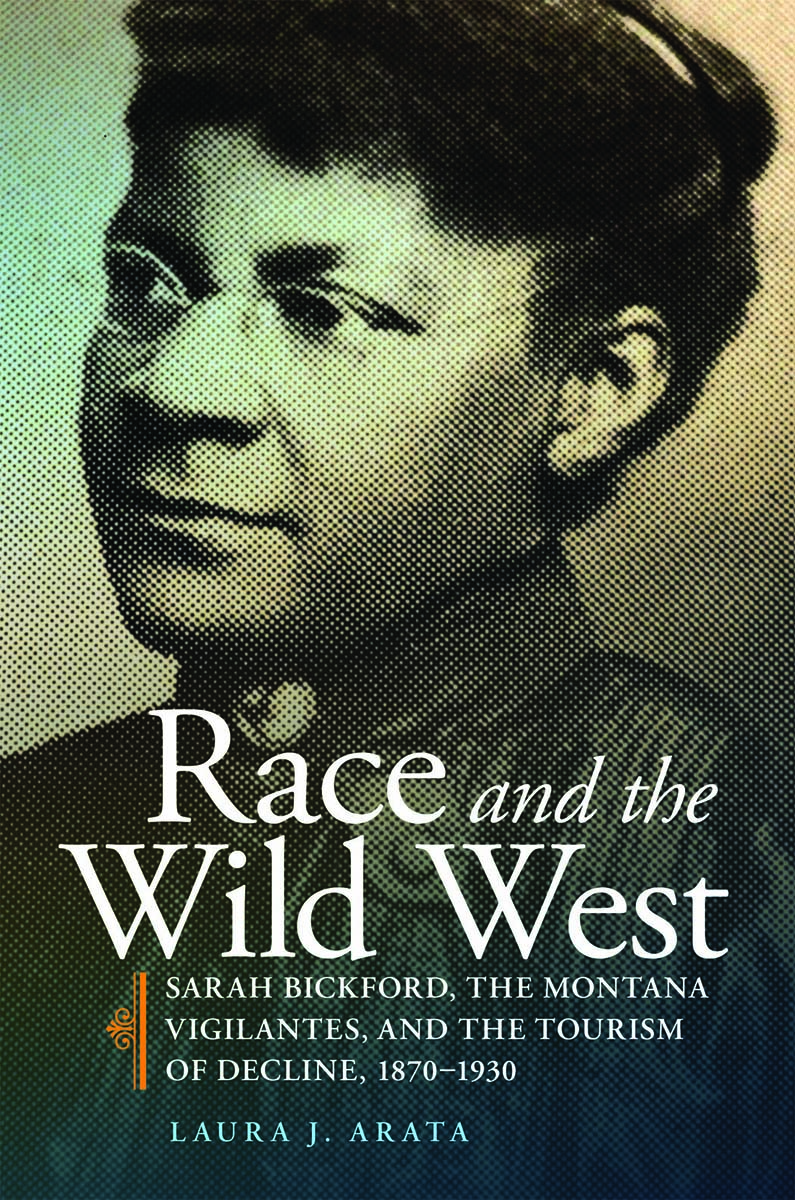 Join us for a lecture by award-winning author Laura J. Arata, who discusses her book Race and the Wild West at noon on June 10 in the Coe Auditorium. She signs copies of the book in the Center’s Points West Market immediately after the free presentation.

Race and the Wild West: Sarah Bickford, the Montana Vigilantes, and the Tourism of Decline, 1870–1930 is the first full-length biography of Sarah Blair Bickford (1852–1931), whose life story offers a window into the dynamics of race in the rural West. It won the 2021 Western Writers of America Spur Award for Best First Book, and the 2021 Western Association of Women’s Historians Gita Chaudhuri Prize.

Born a slave in eastern Tennessee, Sarah Bickford made her way while still a teenager to Montana Territory, where she settled in the mining boomtown of Virginia City. Before establishing herself as a successful business owner, she was twice married—both times to white men. Her first husband, an Irish immigrant, physically abused her until she divorced him in 1881. In 1883, she married Stephen Bickford. Upon his death, she inherited his shares of the Virginia City Water Company, acquiring sole ownership in 1917.

For the final decade of her life, Bickford actively preserved and promoted a historic Virginia City building best known as the site of the brutal lynching of five men in 1864. Her conspicuous role in developing an early form of heritage tourism challenges long-standing narratives that place white men at the center of the “Wild West” myth and its promotion.

Through exhaustive research and nuanced analysis, Arata advances our understanding of a woman whose life embodied the contradictory intersections of hope and disappointment that characterized life in the early-twentieth-century American West for brave pioneers of many races. 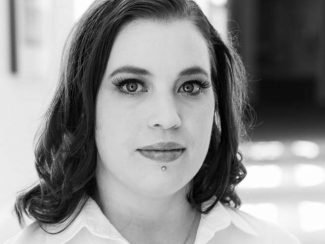 Arata is a Public Historian who specializes in the North American West, with an emphasis on race, gender, and ethnicity in the late nineteenth and early twentieth centuries. As a Public Historian, she works in the areas of historic preservation, museums, and oral history.

Prior to joining the faculty at Oklahoma State University, she served as a consulting historian for the Montana Heritage Commission and co-principal investigator for the Hanford History Project.