BBCW: Talk by Bob Richard – Ranching in the Wapiti Valley

Ranching for 75 Years in the Wapiti Valley

A talk by Bob Richard

Join us for the third event in our “Local Lore with Bob Richard” series of free talks hosted by our McCracken Research Library. At noon on October 21, Bob shares stories and photographs about the past 75 years of ranching in the Wapiti Valley.

With a wealth of knowledge about the Cody and Yellowstone National Park areas, Bob has a lifetime of stories to share with future generations. The “Local Lore with Bob Richard” series includes four talks. The concluding talk will take place November 18. 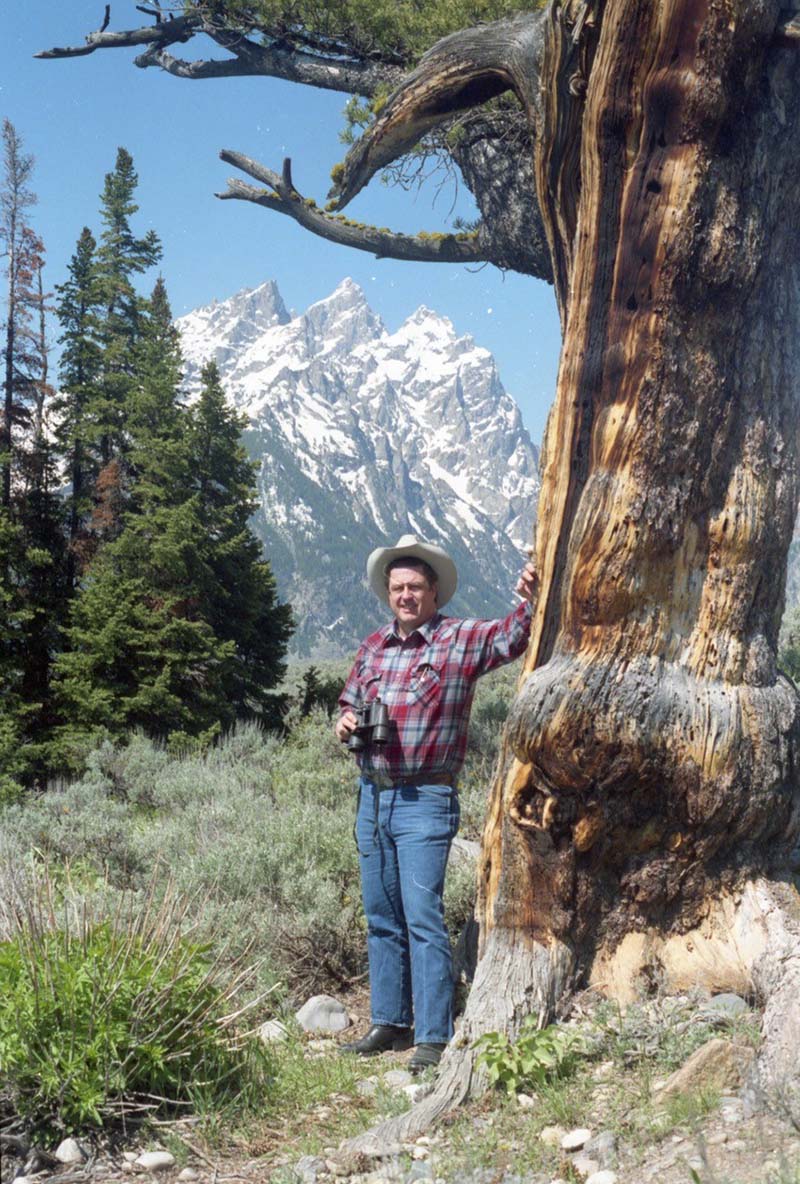 The talks in this series are gathered in this YouTube playlist.

A lifelong Wyoming resident, Richard’s varied experiences are pure West. He worked at guest ranches, guided horse and hunting trips, ranched, and for 37 years owned and operated Grub Steak Expeditions, personally touring thousands of visitors from around the world through Yellowstone and its ecosystem.

Educated at the Universities of Wyoming, Arizona, and California (Fresno), Richard has served as a teacher and school administrator, a decorated United States Marine Corps pilot in Vietnam, and, for 21 years, helped coordinate American Red Cross service and relief activities in the western United States.