Celebrities For a Cause 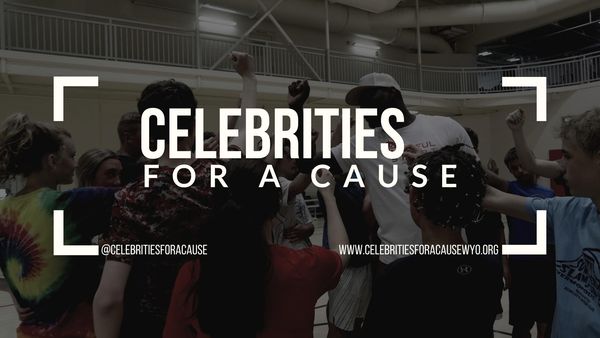 Celebrities for a Cause is excited to announce that Next Years event will be June 29- July 1,2023. All proceeds next year will go to Wyoming Special Olympics.

June 29th will be Celebrities night at the Rodeo

July 1st Celebrities Charity Basketball Game at the Cabre gym at NWC.
Game will feature a team of Celebs coached by former Kansas Jayhawk, NBA Bigman, and Survivor Contestant Scot Pollard and former Kansas Jayhawk Alonzo Jamison. They will take on Team WYO, which will be made up of current and former Wyoming Cowboys and Cowgirls. Adam Waddell, Tommi Olson, Luke and Kayla Martinez have all committed to being on team WYO so far.

Be on the lookout for more announced stars that will be coming to Cody to raise money for Wyoming Special Olympics. 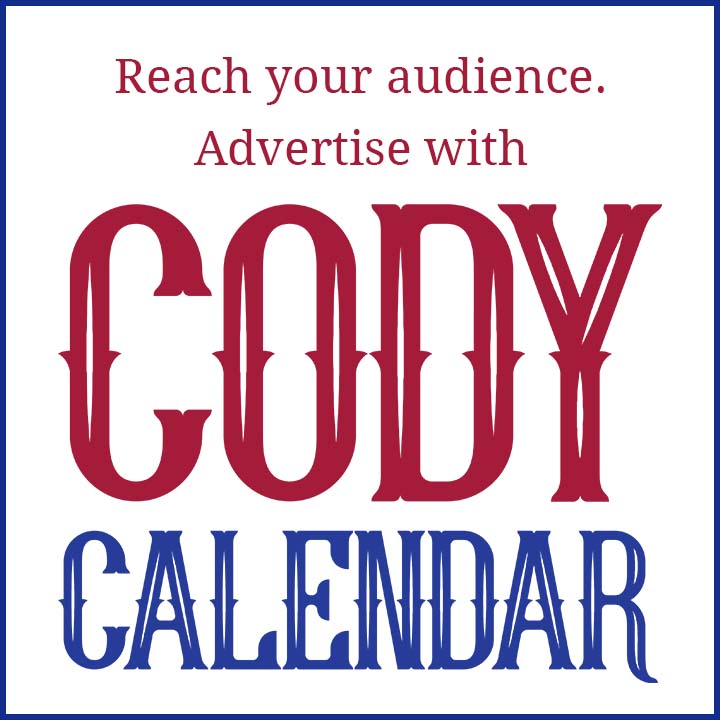