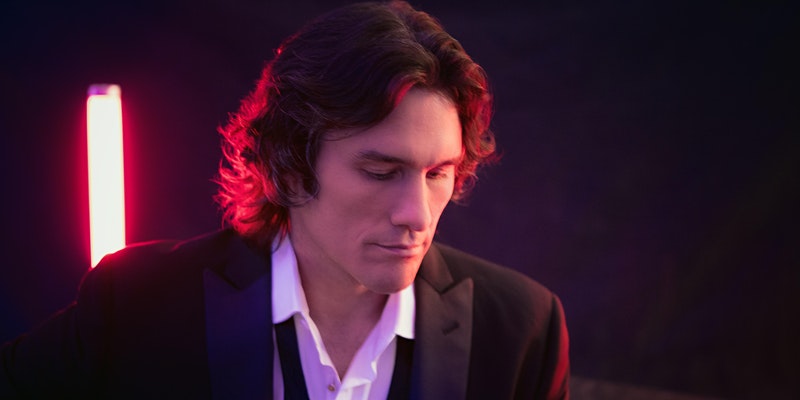 Ticket Tiers are as follows :

Purchase online from Eventbright or directly from The Yellowstone Cutthroat Guest Ranch @ 307-272-6982 to purchase without incurring any additional fees!

Joe Nichols has been a mainstay of country music for two decades, bridging the gap between the genre’s old-school roots and contemporary era. He’s a 21st century traditionalist — an artist who’s both timely and timeless, racking up a half-dozen Number 1 singles and ten Top 10 hits with a sound that honors his heroes. From his first radio smash, 2002’s “The Impossible,” to 2021’s Home Run,” Nichols has proudly done things his own way, blurring the boundaries between country music’s past and present along the way.

It’s an approach that has earned Nichols multi-platinum success, three Grammy nominations, a CMA award, an ACM trophy, and — perhaps most importantly — the support of his idols. He still remembers the day he received a letter from Buck Owens, who passed away the same week his message arrived in Nichols’ mailbox.

The two had previously crossed paths in Bakersfield, California, where Owens complimented Nichols on his classic sound… and gave him some good-natured teasing about the length of his hair.

“He wrote me the day before he died,” remembers Nichols, who was still riding high on the success of his gold-selling fourth album, III, and its chart-topping single “Tequila Makes Her Clothes Fall Off.” “It was so nice of him to do that. He said, ‘I’m really proud of you. I love the way you’re keeping it country. And thank you for cutting that daggum hair!’ An honor like that is irreplaceable. It’s got nothing to do with winning awards or having your songs on the radio. It’s much more than that. It’s the kind of thing you pass down to your grandkids.”

For Nichols — an Arkansas native who grew up listening to icons like George Strait, Merle Haggard, George Jones, and Buck Owens — keeping things country has been raditionalist country and modern twang with follow-up records like Real Things…