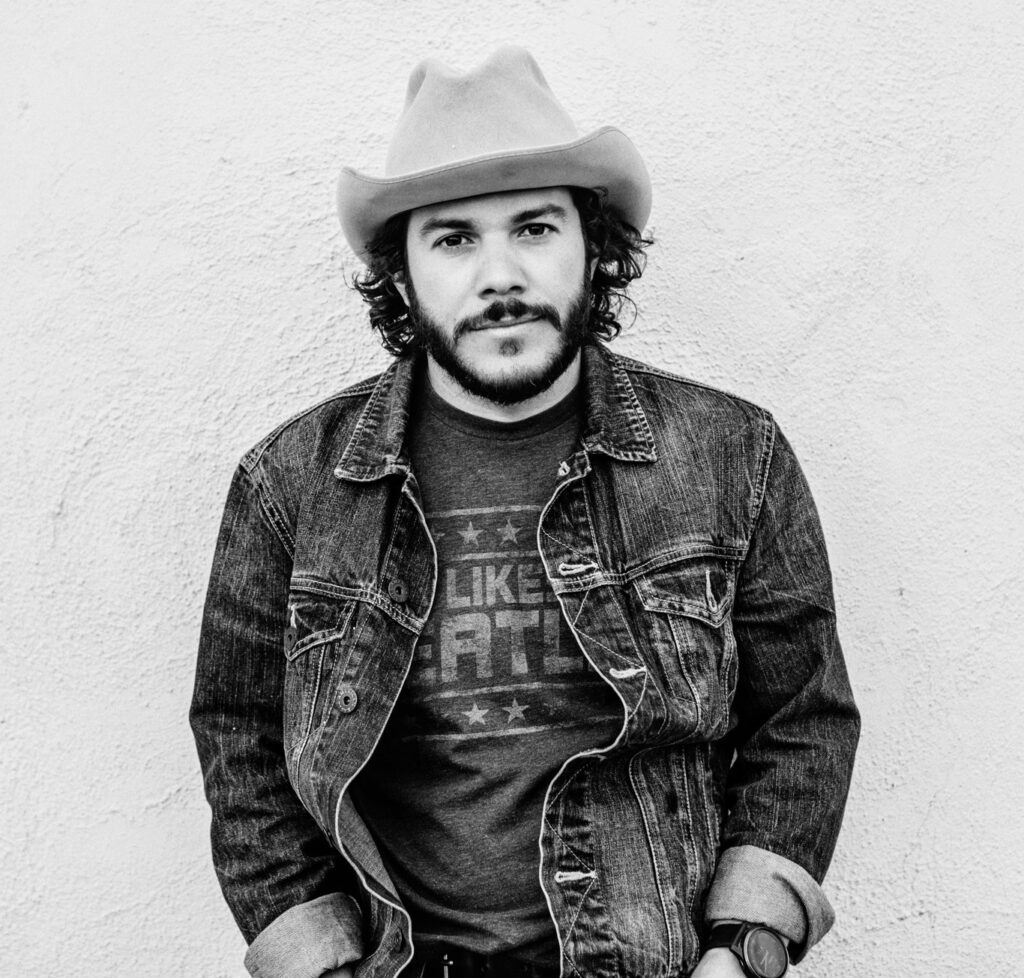 Colorado-based songwriter/performer, Bo DePeña, has developed a reputation as a consummate working musician. Over the years, his high-energy shows have generated a loyal fan base around the mountain west, and it’s clear to see why fans of the country music tradition embrace his songs. From Texas to Colorado to South Dakota to Montana, Bo’s music can be heard at bars, breweries, rodeos, honky tonks, and beyond. Bo has shared stages with artists such as William Clark Green, Chris Knight, Dale Watson, William Michael Morgan, Ned LeDoux, and Colter Wall. His lyrical content is often universal, evoking memories of past lives, lost loves, and a longing for home. This explains why his followers are an eclectic bunch, encompassing many backgrounds, tastes, and persuasions. If you are a fan of good stories, good tunes, and good vibes, you won’t want to miss a Bo DePeña show.