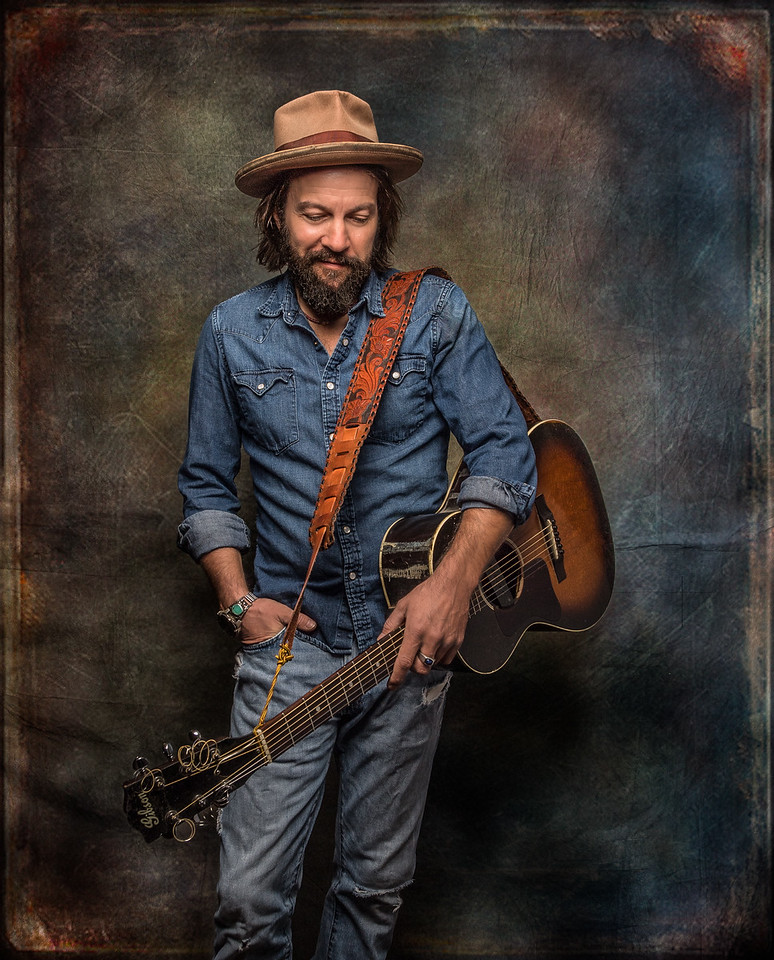 Jalan Crossland is nationally acclaimed by audiences, critics, and his musical peers as being a premier acoustic guitarist, banjo player, singer-songwriter, and engaging showman. Along with dozens of regional contest awards, his extraordinary guitar work earned him National Fingerstyle Guitar Championship Runner Up honors in ’97 and the State Flatpick Championship title of his home state in 1999. His 2017 album, “Singalongs For The Apocalypse”, won Wyoming Public Radio’s People’s Choice – Album Of The Year award. In recognition for his contribution to the arts in Wyoming, he was bestowed the Governor’s Arts Award in 2013.

Join us for a great night of music with Jalan Crossland. $15 on Eventbrite and $20 at the door day of show. Buy Tickets here: https://www.eventbrite.com/e/jalan-crossland-the-colonel-venue-cigar-lounge-tickets-334812070917