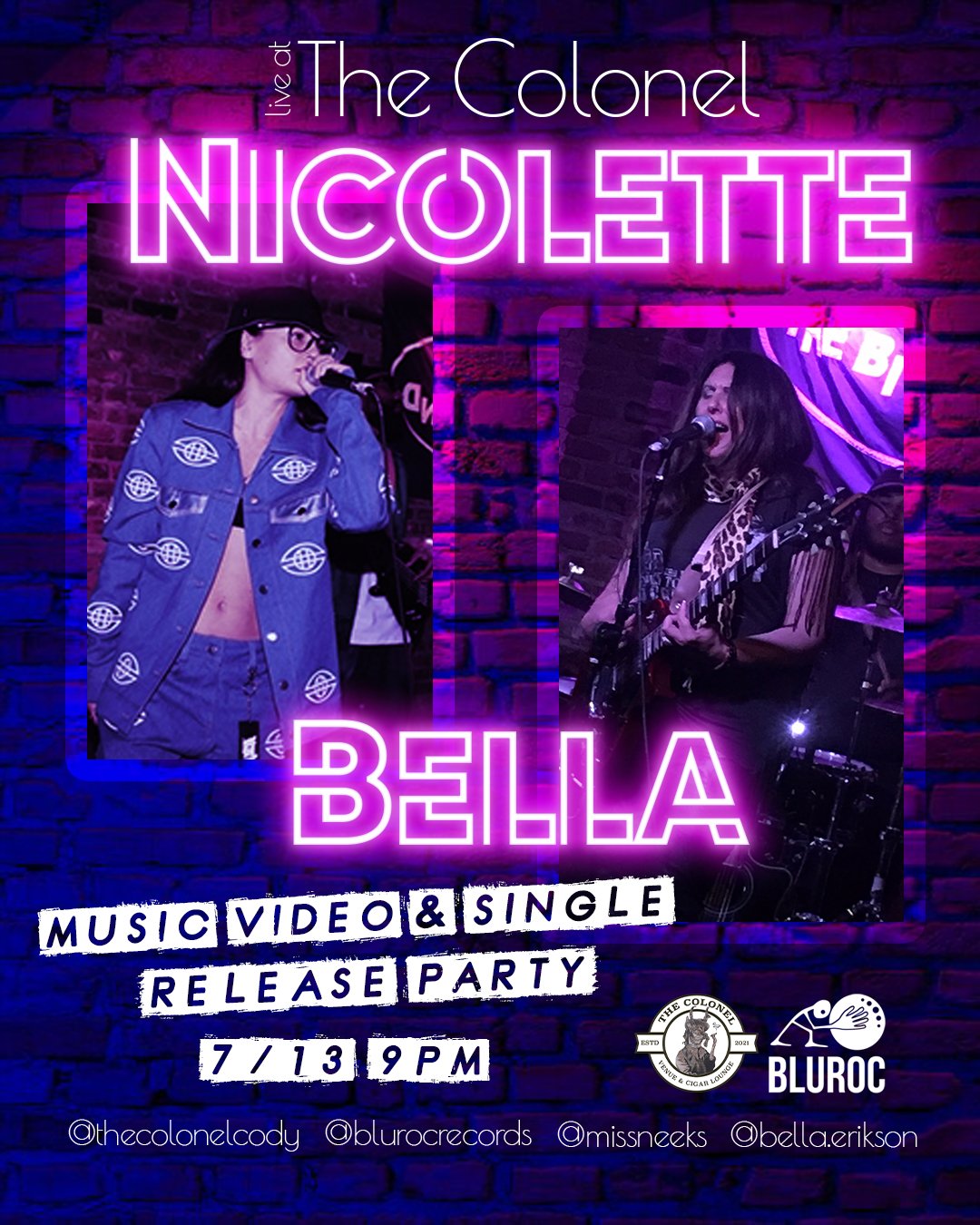 Nicolette, under BluRoc Records (Dame Dash’s music label), is a songwriter, producer, recording artist, designer, casting director, and more. Her style ranges from R&B/rap to rock and is expressed through a taste of vocal charm and introspective lyricism, always highlighting the power of women. Leaving her hometown of Charleston, SC, she relocated to Los Angeles, CA to pursue greater. Her first project, “PLAYTOY” is executive produced by Damon Dash. Additionally, she is part of his rock band, The Black Guns. Nicolette can also be found in multiple Dame Dash Studios original films and series such as Dressed to Kill and more upcoming projects. Look out for her new singles “You’re So Fine”, a sweet, love ballad and “Forget Your Man”, slick club anthem.