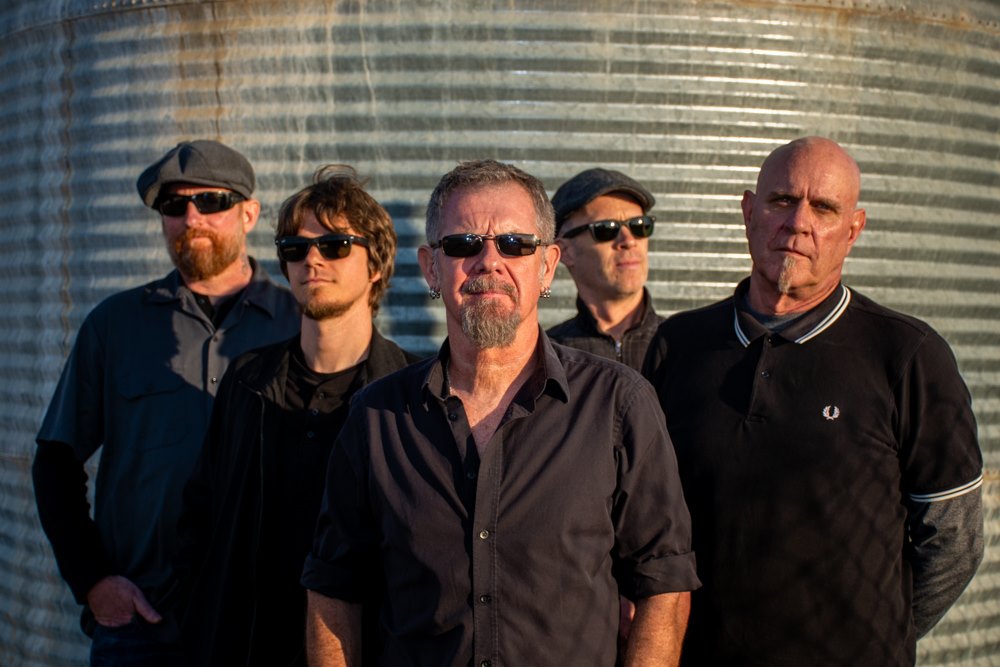 The Young Dubliners (sometimes shortened to the Young Dubs) is an American rock band formed in Los Angeles, California in 1988. Their style of music has come to be called Celtic Rock for the fusion of Irish traditional music with modern Rock and Roll. The Young Dubliners have released nine albums, starting in 1993 and have provided soundtracks for several movies and commercials. They have toured the United States and Europe since 1994, supporting the likes of Jethro Tull, John Hiatt, Chris Isaak, Jonny Lang, Great Big Sea and Collective Soul. The Young Dubs consistently play at all major venues and festivals and have had national TV audiences through performances on CBS Early Show and Jimmy Kimmel Live!