Carol Clark speaks about the legacy of Peter Hassrick as a historian of western American art and offers new ways to see American art through a western lens. To do this, she’ll propose readings of three recently discovered paintings by Charles Deas, one of which was last seen publicly in 1848. 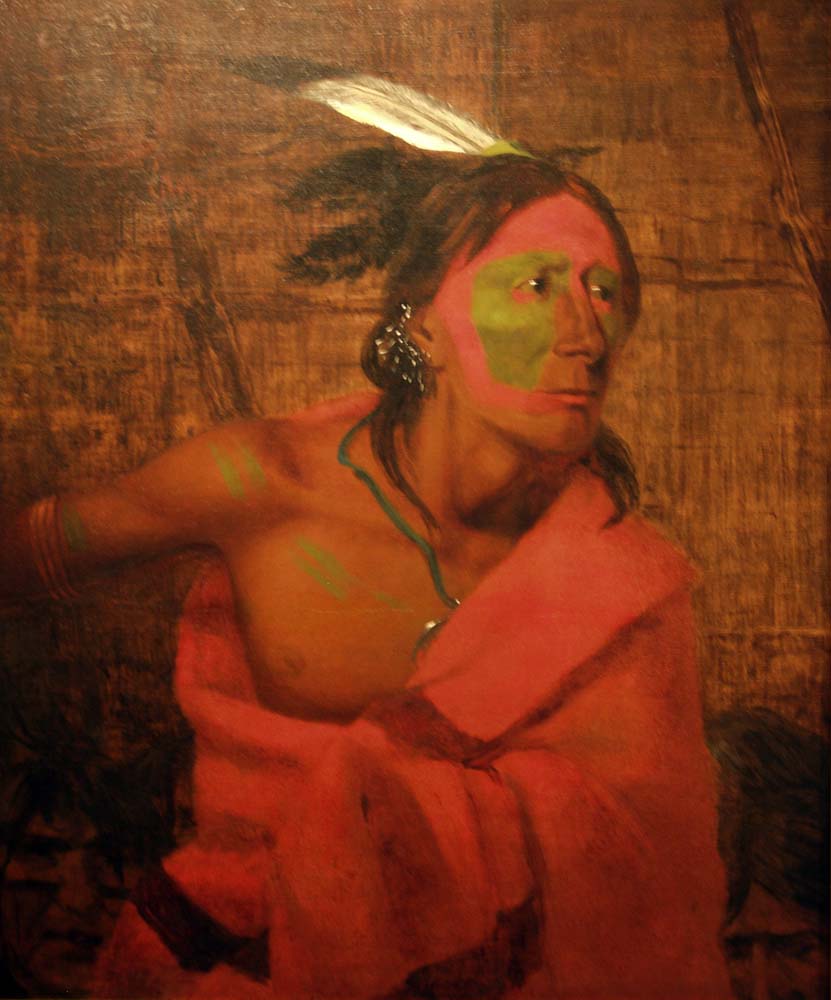 Carol Clark is the William McCall Vickery 1957 Professor of the History of Art and American Studies, Emerita, at Amherst College. She taught courses that addressed the art of the United States, with a focus on the nineteenth-century and on public art, and co-taught a seminar on museums and society.

She earned a BA in History and an MA in the History of Art from the University of Michigan, and a PhD in the History of Art from Case Western Reserve University. Before coming to Amherst in 1987, she was Prendergast Executive Fellow at the Williams College Museum of Art, taught in the graduate art history program at Williams, and served as curator of paintings at the Amon Carter Museum of American Art.

Clark’s most recent book, which won the Western History Association’s 2011 Joan Paterson Kerr Award, is Charles Deas and 1840s America (University of Oklahoma Press, 2009), published in conjunction with an exhibition she organized for the Denver Art Museum (August–November 2010). 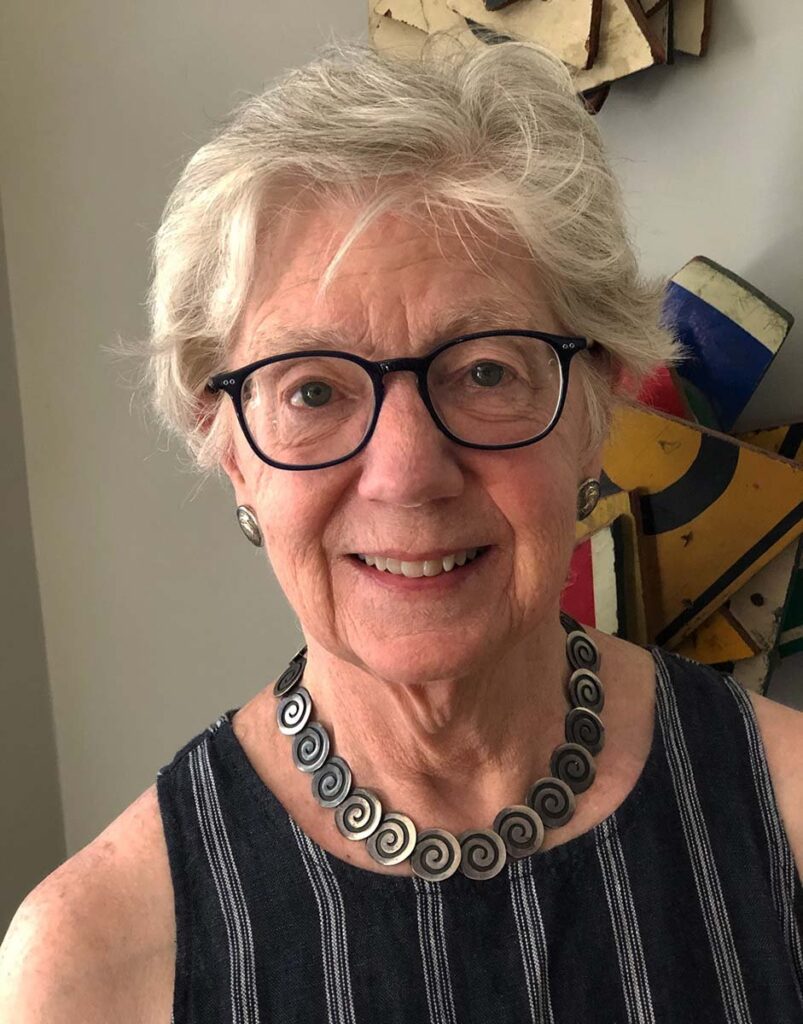 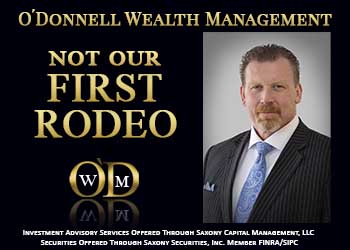